Facebook was organizing a CTF last week and they needed some crypto challenge. I obliged, missed a connecting flight in Phoenix while building it, and eventually provided them with one idea I had wanted to try for quite some time. Unfortunately, as with the last challenge I wrote for a CTF, someone solved it with a tool instead of doing it by hand (like in the good ol' days). You can read the quick write up there, or you can read a more involved one here.

The challenge was just a file named capture.pcap. Opening it with Wireshark would reveal hundreds of TLS handshakes. One clever way to find a clue here would be to filter them with ssl.alert_message.

From that we could observe a fatal alert being sent from the client to the server, right after the server Hello Done.

Several hypothesis exist. One way of guessing what went wrong could be to run these packets to openssl s_client with a -debug option and see why the client decides to terminate the connection at this point of the handshake. Or if you had good intuition, you could have directly verified the signature :)

After realizing the signature was incorrect, and that it was done with RSA, one of the obvious attack here is the RSA-CRT attack! Faults happen in RSA, sometimes because of malicious reasons (lasers!) or just because of random errors that can happen in different parts of the hardware. One random bit shifting and you have a fault. If it happens at the wrong place, at the wrong time, you have a cryptographic failure!

Let's remember a RSA signature. It's basically the inverse of an encryption with RSA: you decrypt your message and use the decrypted part as a signature.

To verify a signature over a message, you do the same kind of computation on the signature using the public exponent, which gives you back the message:

We remember here that \(N\) is the public modulus used in both the signing and verifying operations. Let \(N=pq\) with \(p, q\) two large primes.

This is the basis of RSA. Its security relies on the hardness to factor \(N\).

I won't talk more about RSA here, so check Wikipedia) if you need a recap =)

It's also obvious for a lot of you reading this that you do not sign the message directly. You first hash it (this is good especially for large files) and pad it according to some specifications. I will talk about that in the later sections, as this distinction is not immediately important to us. We have now enough background to talk about The Chinese Remainder Theorem (CRT), which is a theorem we use to speed up the above equation.

I won't go further, if you want to know how CRT works you can check an explanation in my latest paper.

Now that we got that out of the way, how do we apply the attack on TLS?

TLS has different kind of key exchanges, some basic ones and some ephemeral (forward secure) ones. The basic key exchange we've used a lot in the past is pretty straight forward: the client uses the RSA public key found in the server's certificate to encrypt the shared secret with it. Then both parties derive the session keys out of that shared secret 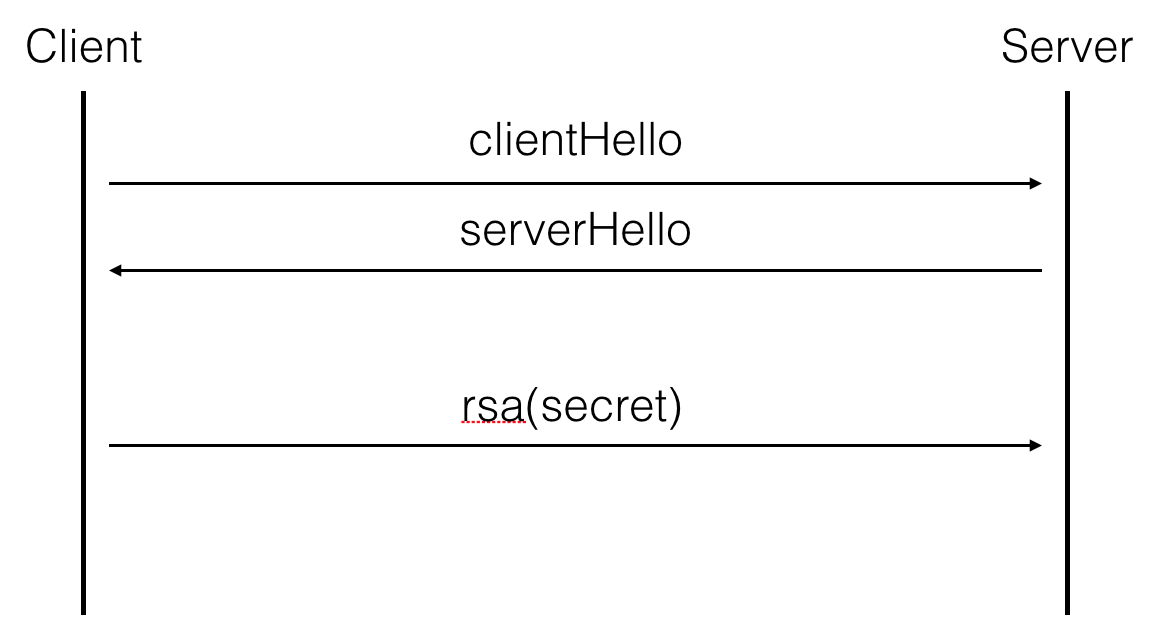 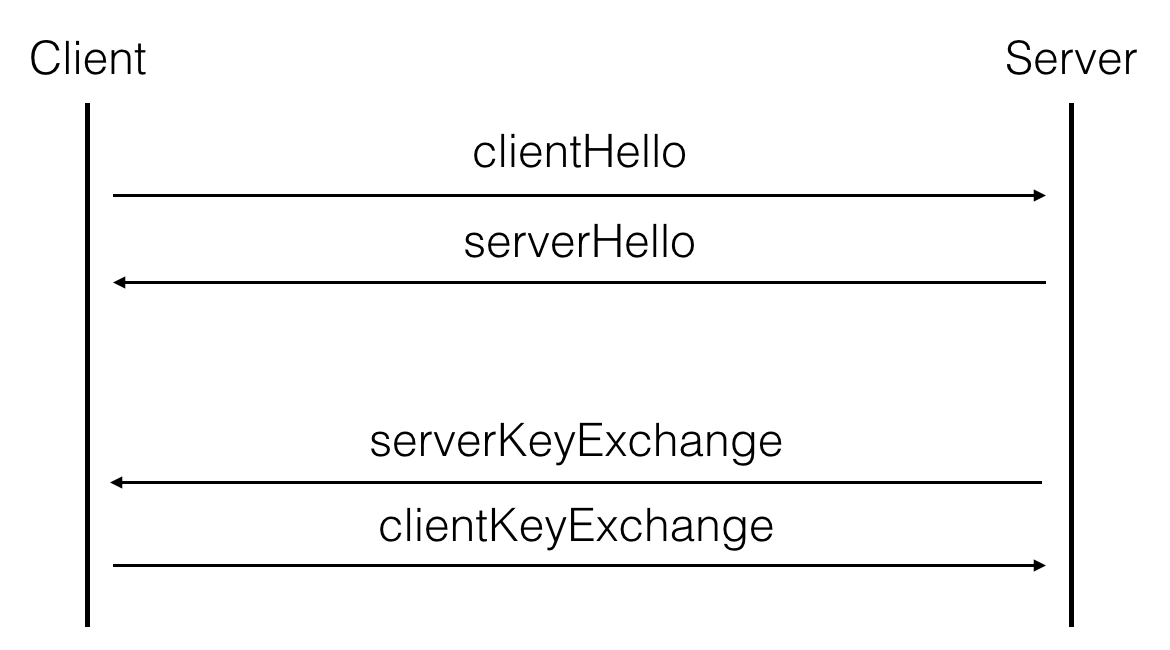 Now what's the message being signed? We need to check TLS 1.2's RFC:

TLS is old, they use a non provably secure scheme to sign: PKCS#1 v1.5. Instead they should be using RSA-PSS but it's a whole different story :)

And here's the sage code!

Now what? You have a private key, but that's not the flag we're looking for... After a bit of inspection you realize that the last handshake made in our capture.pcap file has a different key exchange: a RSA key exchange!!!

What follows is then pretty simple, Wireshark can decrypt conversations for you, you just need a private key file. From the previous section we retrieved the private key, to make a .pem file out of it (see this article to know what a .pem is) you can use rsatool.

Tada! Hope you enjoyed the write up =)

Let's remember a RSA signature. It's basically the inverse of an encryption with RSA: you decrypt your message and use the *encrypted* part as a signature.
Should read "decrypted".

Can you upload the pcap file?