MicroCorruption is a "game" made by Matasano in which you will have to debug some programs in assembly. There is a total of 19 levels and it gets harder and harder by the number. The first levels are made for beginners though! So it seems like a great tool to learn, and that's what our prof Emmanuel Fleury must have thought when he gave us this as homework. One rule: every level is worth one point.

I started writing the solutions here but as people told me "it was unethical to post solutions of a challenge online", I promptly removed them. If someday the challenge will shut down I will post the write ups online so that people can still learn from it :) 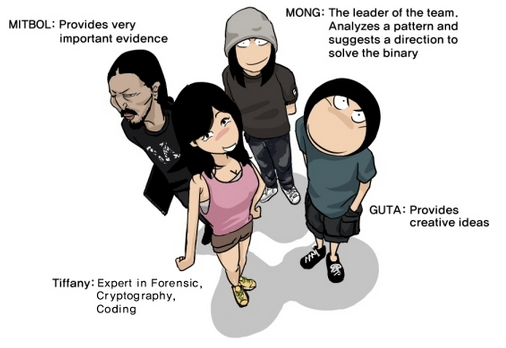 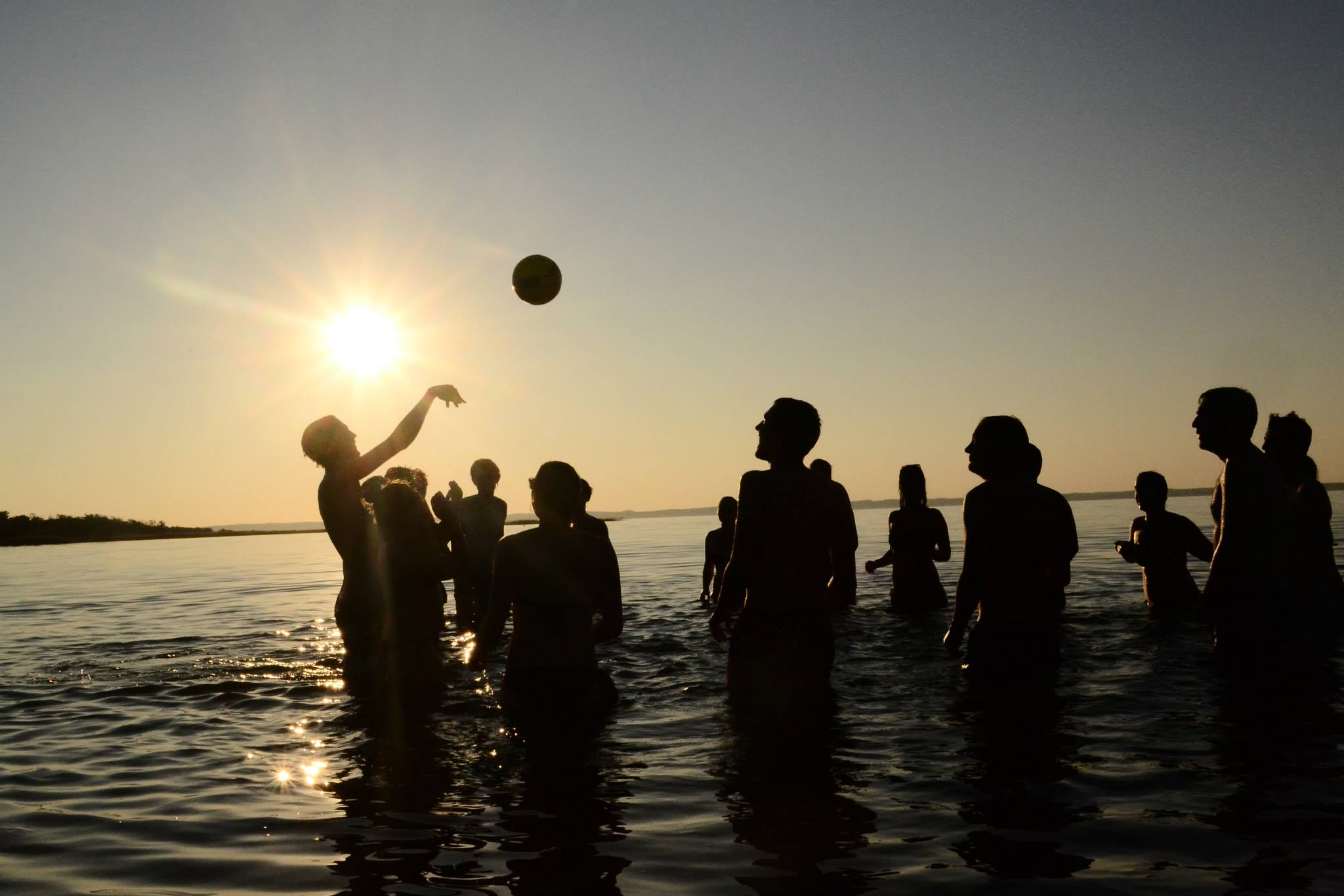 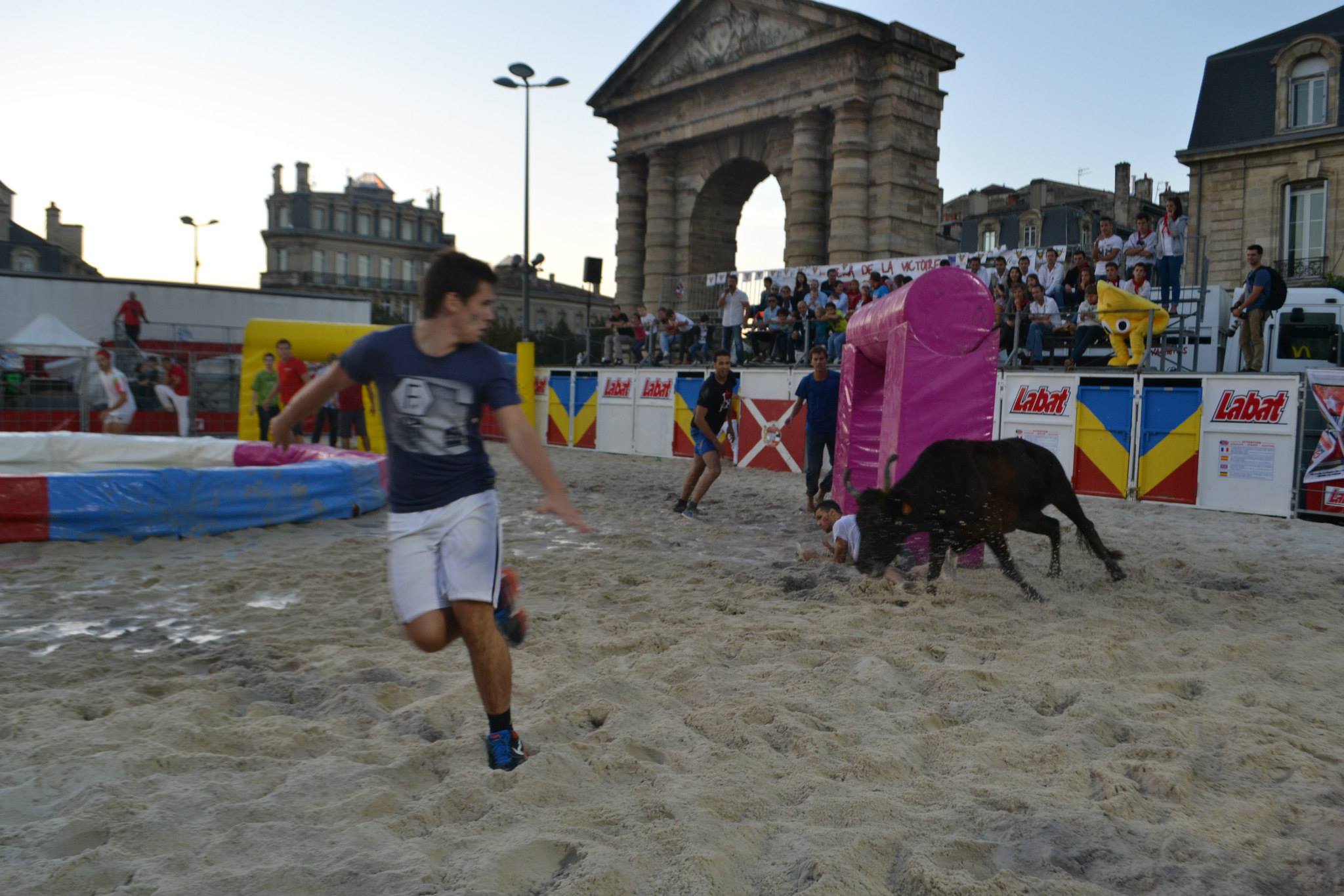 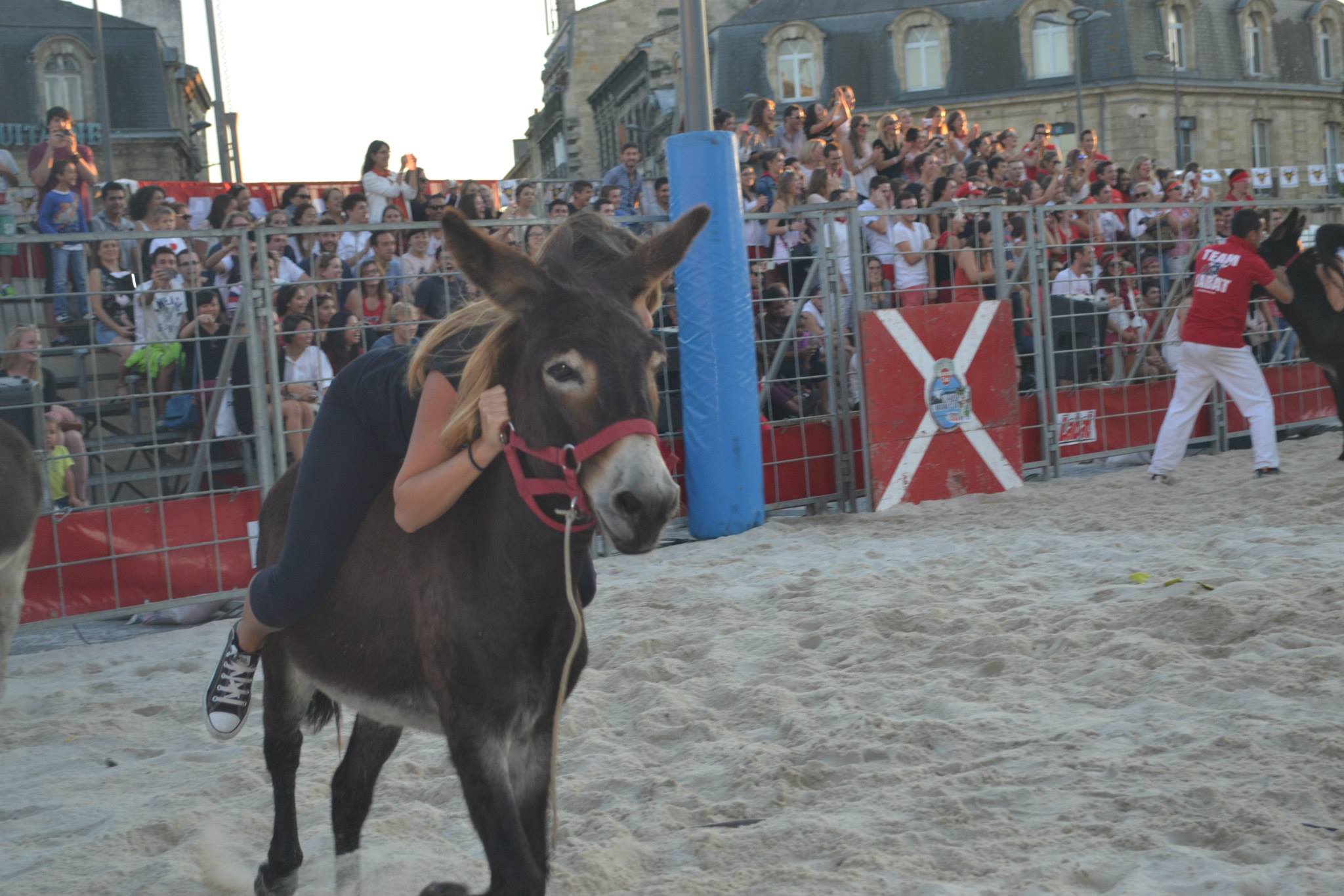 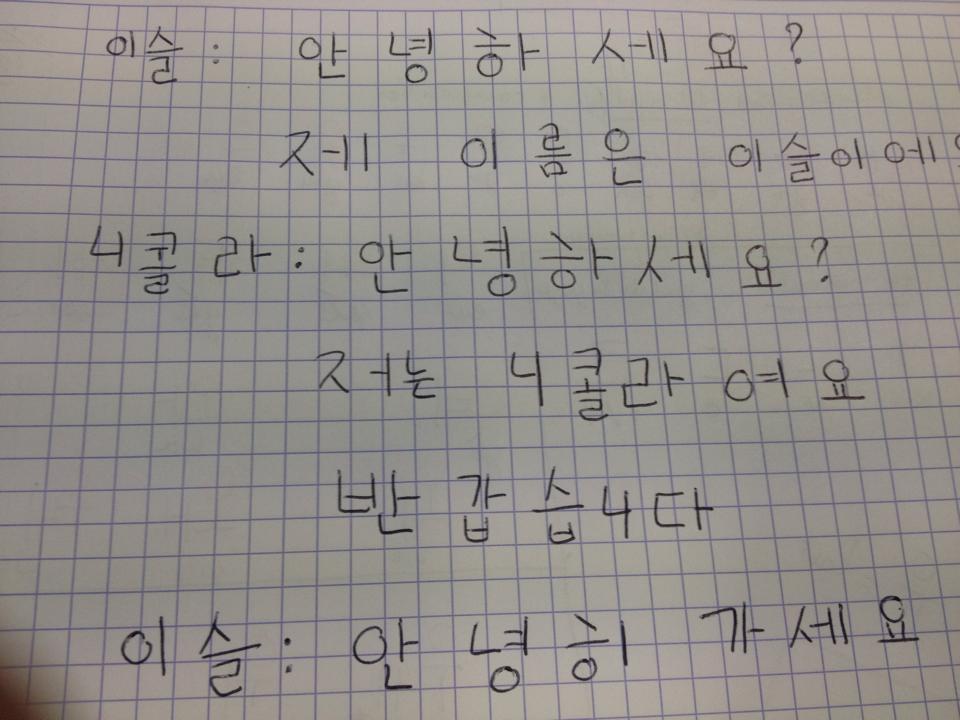