One example of this type of hacking was discovered in September 2013 at the Belgium telecom provider Belgacom. For a number of years the British intelligence service - GCHQ – has been installing this malicious software in the Belgacom network in order to tap their customer’s telephone and data traffic. The Belgacom network was infiltrated by GCHQ through a process of luring employees to a false Linkedin page. 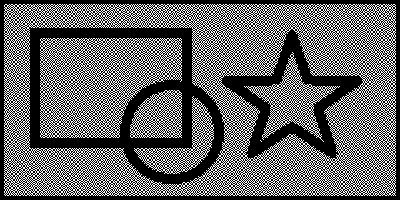